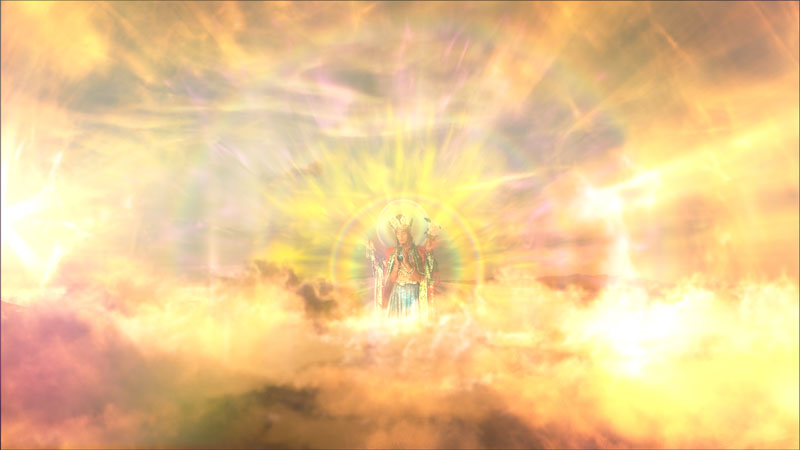 This project to translate the Tibetan dialogue of the film into English, Chinese and other languages has been ongoing for many years. The entire film has been digitally remastered to high definition with the addition of many new scenes which include replacing original background of painted canvas stage set frame by frame at the rate of 24 hours of rotoscoping for one second of film.

This film comprising ten chapters will be released one chapter at a time. The First Chapter of the Life Of Guru Rinpoche - the New Edition is scheduled to be released on the first day of Losar this year. The film will be available with a choice of subtitles in the languages of English, Chinese, Japanese, French, Greek, Italian and Romanian.