Since its conception in 1994, tens of thousands of individuals have benefited from the Pathgate Partnership Programme. Over the years, countless students of whom many are refugees or from poor families have received sponsorship and other technical support for educational studies in both the UK and other overseas countries such as India, Bangladesh, Nepal, Mongolia and Africa. Their academic undertakings range from primary school, to university studies and medicine. In addition, funding has been made available each month to support elders and children living in India, Mongolia and Nepal, as well as the sponsoring of doctors and health workers running hospitals, medical clinics, and other health care initiatives for both refugees and local people in India and Africa.

Recipients and Dharma Projects Sponsored by Pathgate Institute of Buddhist Studies include: 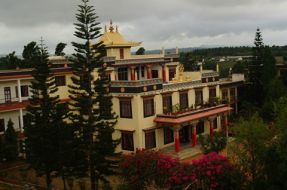 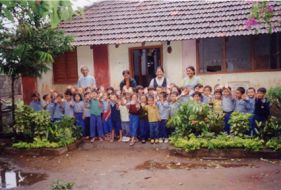 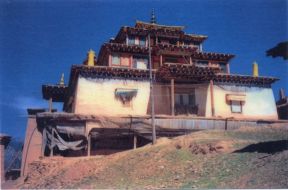 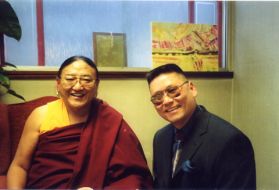 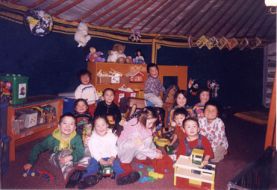 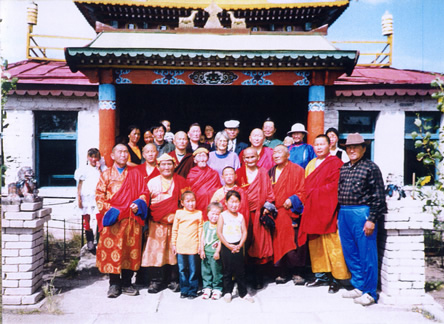 Pathgate Institute of Buddhist Studies is currently involved in a range of partnership programmes in conjunction with a selected number of organisations such as Penor Rinpoche Charity Foundation, Wisdom Heart Foundation, DharmaJewels, P.E. International, Tibet Foundation, Ethiopiaid, World Vision, and the Christine Noble Children's Foundation. Pathgate Institute of Buddhist Studies is also a supporter of many other organisations such as: Oxfam, Save The Children, Association For International Cancer Research, and many others.